Mergers involve the transfer of the assets and liabilities of the disappearing entities to a merging entity, which will become the new holder of such assets and liabilities. For such purposes, the disappearing entities and the merging entity must carry out certain corporate actions enshrined in articles 222- 226 of the General Law of Commercial Corporations (“GLCC”).

Before a merger takes place, certain requirements must be fulfilled, for instance, the parties might require clearance by the Mexican federal competition commission if the transaction exceeds certain threshold amount established in the Mexican Competition Act.

From the corporate governance point of view, given that a company’s decision to merge is a crucial choice that will influence its economic future, such a decision shall be made by the majority of equity established by the GLCC for each type of corporation (article 222 of the GLCC).

For example, it is required for limited liability companies (sociedades de responsabilidad limitada) the partners’ consent representing at least 75 % of the company’s equity to approve the decision to merge (articles 78 VIII and 83 of the GLCC). Regarding limited liability stock companies (sociedades anónimas), the resolution to merge must be taken through a general extraordinary shareholders’ meeting, where the 75% of the capital stock is represented, and must be approved by the shareholders representing at least 50% of the company’s capital stock.

Of course, the bylaws of the merging company and the disappearing entities may contemplate higher percentages to approve the merger.

In addition, a merger agreement must be executed by each one of the involved entities. The said agreement should contemplate the terms and conditions pursuant to which, the merger must be structured.

Merger agreements must be registered with the public commercial registry (“PCR”) and published in the electronic system operated by the economy department. Each entity must publish its last balance sheet, and the disappearing entities, shall also publish the manner in which they will extinguish their liabilities  (article 223 GLCC). 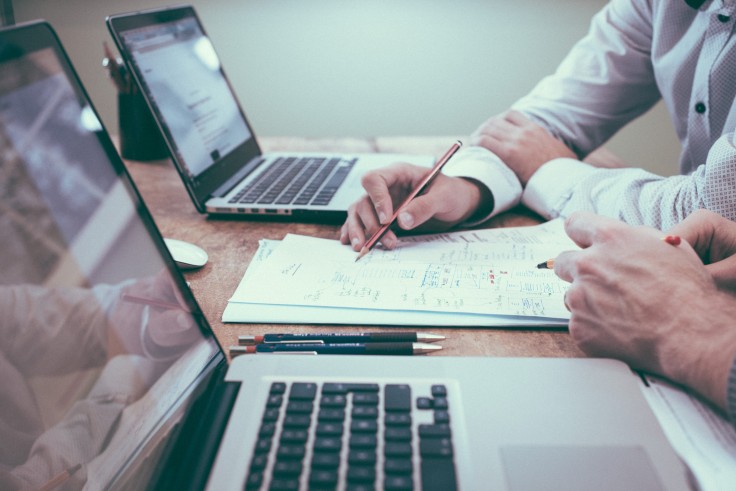 When do mergers become effective?

In accordance with articles 224 and 225 of the GLCC, a merger will become effective upon elapsing a three-month term from the registration of the merger agreements with the PCR. During such a term, any of the creditors may challenge the merger; in which case, the merger will be suspended until a final judgement is issued ruling that the challenge is groundless.

The above three month-term is a protection granted by the law to creditors of the entities involved in the merger.

Having elapsed the aforementioned term with no creditors’ opposition, then the merger can take place, and the merging entity will become the holder of the rights and obligations of the disappearing entities.

A merger will become effective upon registration with the PCR, if there existing an agreement on the payment of the entities’ liabilities, or if the amount equivalent to such liabilities is deposited with a bank, or if all creditors grant their consent on the merger. In such an event, term debts will become due and payable. The deposit certificate with the relevant bank, must be published in the electronic system operated by the economy department.

From a commercial stand point of view, the GLCC establishes clearly the moment when a merger would become effective.

However, given that a merger is a complex corporate act that has not only commercial implications but also tax consequences, in November 2013, the Mexican supreme court of justice issued a precedent (jurisprudence) on the matter in order to clarify the contradictory resolutions issued by two lower courts.

According to the obligatory ruling issued by the supreme court, for tax purposes, a merger becomes effective from the moment when the merger agreement is executed (see the court precedent in Spanish here); considering the applicable regulations on the effectiveness and consequences that mergers trigger towards shareholders and third parties. Unless there existing a grounded opposition filed by a creditor challenging the merger.

Mergers of commercial corporations trigger multiple consequences not only for the entities involved and their partners, but also towards third parties. This is why, the Mexican supreme court of justice issued a precedent confirming that for tax purposes a merger becomes effective from the moment when the merger agreement is executed.

Of course, a correct corporate and tax planning strategy will avoid misunderstandings on the coming into effects of mergers.

Most importantly, the minutes of the corporate resolutions, the public deeds which formalize such resolutions and the merger agreements must set clearly the date of the coming into effect of the merger, subject to the rights of creditors to challenge the transaction.